It seemed so easy when music did it: I wish I could hear that English cadence again, the way I first properly heard it in Durham Cathedral. I was 11 years old. 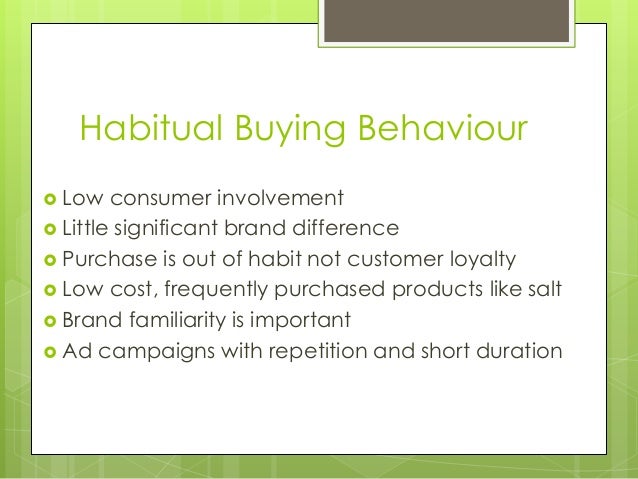 This is the most controversial post I have ever written in ten years of blogging.

I wrote it because I was very angry at a specific incident. Not meant as a criticism of feminism, so much as of a certain way of operationalizing feminism. A few days ago, in response to a discussion of sexual harassment at MIT, Aaronson reluctantly opened up about his experience as a young man: I was terrified that one of my female classmates would somehow find out that I sexually desired her, and that the instant she did, I would be scorned, laughed at, called a creep and a weirdo, maybe even expelled from school or sent to prison.

You can call that my personal psychological problem if you want, but it was strongly reinforced by everything I picked up from my environment: I left each of those workshops with enough fresh paranoia and self-hatred to last me through another year.

Of course, I was smart enough to realize that maybe this was silly, maybe I was overanalyzing things. So I scoured the feminist literature for any statement to the effect that my fears were as silly as I hoped they were.

What is the ego?

As Bertrand Russell wrote of his own adolescence: In a different social context—for example, that of my great-grandparents in the shtetl—I would have gotten married at an early age and been completely fine. That I managed to climb out of the pit with my feminist beliefs mostly intact, you might call a triumph of abstract reason over experience.

Guy opens up for the first time about how he was so terrified of accidentally hurting women that he became suicidal and tried to get himself castrated.

The feminist blogosphere, as always, responded completely proportionally. Amanda Marcotte, want to give us a representative sample? The eternal struggle of the sexist: Objective reality suggests that women are people, but the heart wants to believe they are a robot army put here for sexual service and housework.

This would usually be the point where I state for the record that I believe very strongly that all women are human beings. Anyway, Marcotte was bad enough, given that she runs one of the most-read feminist blogs on the Internet.

But there was one small ray of hope. On further reflection, Other Friend has a point. But I did feel like it treated him like a human being, which is rare and wonderful.

Manish Kumar, Rank – 61, CSE Post Prelims – The Road is not easy but did you expect it. So Dear Brothers and Sisters. Vol. 36 No.

6 · 20 March I recognise the Latin teacher in James Wood’s lecture ‘On Not Going Home’ (LRB, 20 February).He was indeed the headmaster of Durham Chorister School and he also taught me Latin, though some years before James Wood arrived.

Also, “it starts to look like me and the feminists” should be “looks like I”. And “untitled” doesn’t really make sense. And if biology is a hard science, it’s on the extreme soft edge of hard sciences.

Five-and-a-half years ago my wife, Lolly, and I sat together at a hotel in Las Vegas, nervously composing a coming out post that would, unbeknownst to us, change our lives in nearly every way imaginable.